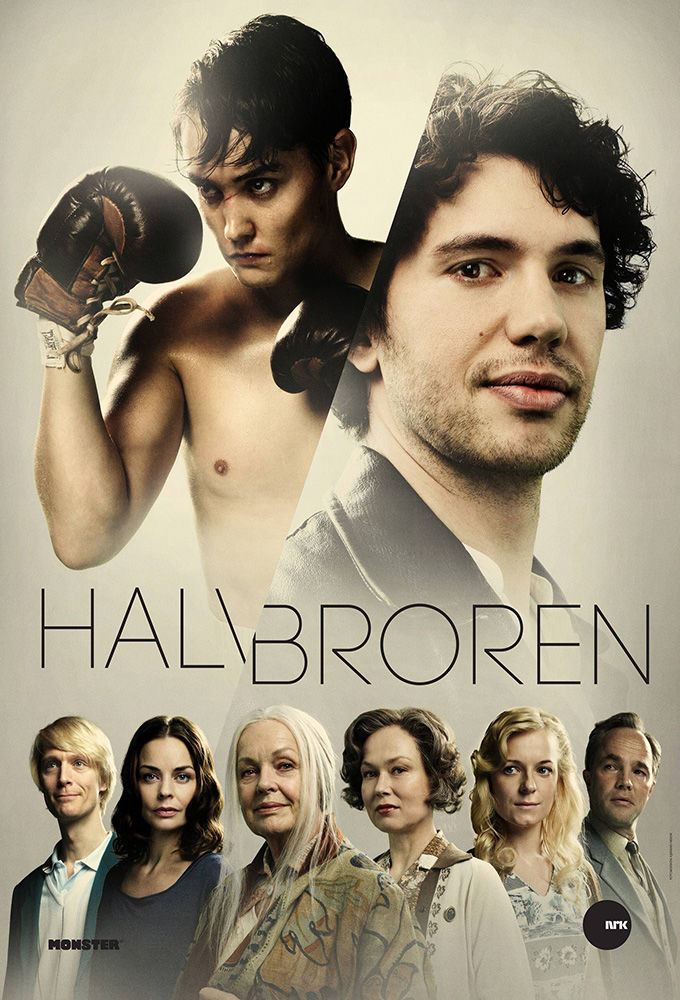 Revolving around the life of un-produced screenwriter Barnum Nilsen, The Half Brother is a dramatic family saga that offers an historical parable of 20th century Europe. On V Day, May 1945, as a continent emerges from war, Barnum's mother Vera is raped in her attic in Oslo by an unknown man, leading to the birth of Barnum's half brother, Fred. When Barnum is born five years later, to the man that Vera has since met and married, the Nilsen family, like Europe, is already splitting in two. Growing up together during the Cold War – Barnum with his father, Fred searching for his – the half brothers become estranged and Fred eventually disappears. At the film festival in Berlin in 1990, as the Wall is still coming down, Barnum learns that Fred has returned. Finally, as the true identity of Fred's father comes to light, the two half brothers may once again be reunited.