Big Brother: Over the Top 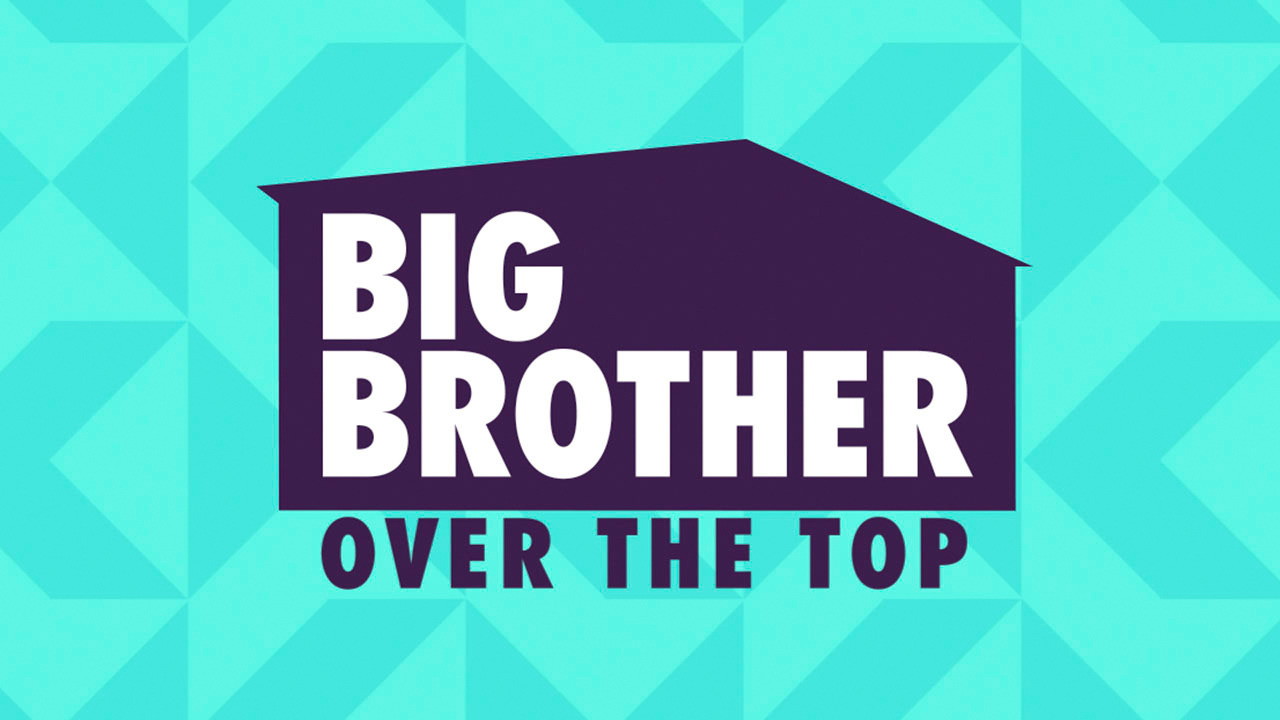 Big Brother fans have reason to rejoice because the fun won't stop when Season 18 finales on Wednesday, Sept. 21. Instead, soon after the latest winner is crowned, a new digital edition of the series will kick off this fall exclusively on CBS All Access! Big Brother host Julie Chen will also be part of the digital edition. Big Brother is a long-running reality show on CBS where a group of contestants known as houseguests enter a house in Los Angeles, without being able to leave, or have contact with the outside world, and be monitored by cameras 24/7 while they compete in challenges, form alliances, and vote each other out of the house in the hopes of winning the $500,000 grand prize. They are not allowed to leave the house or its' backyard for any reason, they cannot see or read magazines or newspapers, no radios, no computers, no phones, no iPods or MP3 players and only the HOH is given a small portable CD player to listen to CD's left in the HOH room for them. HOH stands for the Head of Household and once every week the guests in the house compete to try and win HOH and all the perks that go along with being the HOH for the week. The HOH gets their own private bedroom with a bathroom, a huge bed, a small refrigerator and stuff sent to them by family and friends like letters, pictures, CD's and food. Also every week the current HOH must select 2 houseguests to be put up on the block to be voted on to be evicted from the house that week. Big Brother: Over the Top is a New show with a New cast and a New experience! Julie Chen hosts the new Big Brother: Over the Top - now with more access, more control and more excitement, exclusively for CBS All Access subscribers.

In addition to the live stream and traditional elements of the show, such as Head of Household (HOH), veto competitions and live evictions, Big Brother: Over the Top will feature new elements designed for multi-platform audiences. They include:

· Weekday Replay – A quick recap of all the crucial moments that happened throughout the day. Available on Mondays, Tuesdays, Thursdays and Fridays at 10 PM, ET/7 PM, PT.

· Safety Ceremonies – Live on Saturdays and Sundays at 10 PM, ET/ PM, PT, the HOH will reveal the houseguests who are safe for that week, culminating in the live reveal of the nominations on Sunday evenings.

· Live Diary Room Sessions – Fans will get a live look into the confessionals on Tuesdays and Fridays at 10:30 PM, ET/7:30 PM, PT.

· Big Brother Winner Chosen by Fans – Fans will vote for the winner of Big Brother: Over the Top.

Big Brother: Over the Top follows a group of people living together in a house outfitted with 87 HD cameras and more than 100 microphones, recording their every move 24 hours a day. Each week, houseguests will be evicted and at the end, the last remaining houseguest will receive the grand prize of $250,000. Big Brother: Over the Top will be available to stream online at CBS.com, on mobile devices and tablets via the CBS App for iOS, Android and Windows 10, and on Roku Players, Apple TV, Xbox One, Chromecast, Android TV, Amazon Fire TV and Fire TV Stick, with more connected device platforms coming soon.