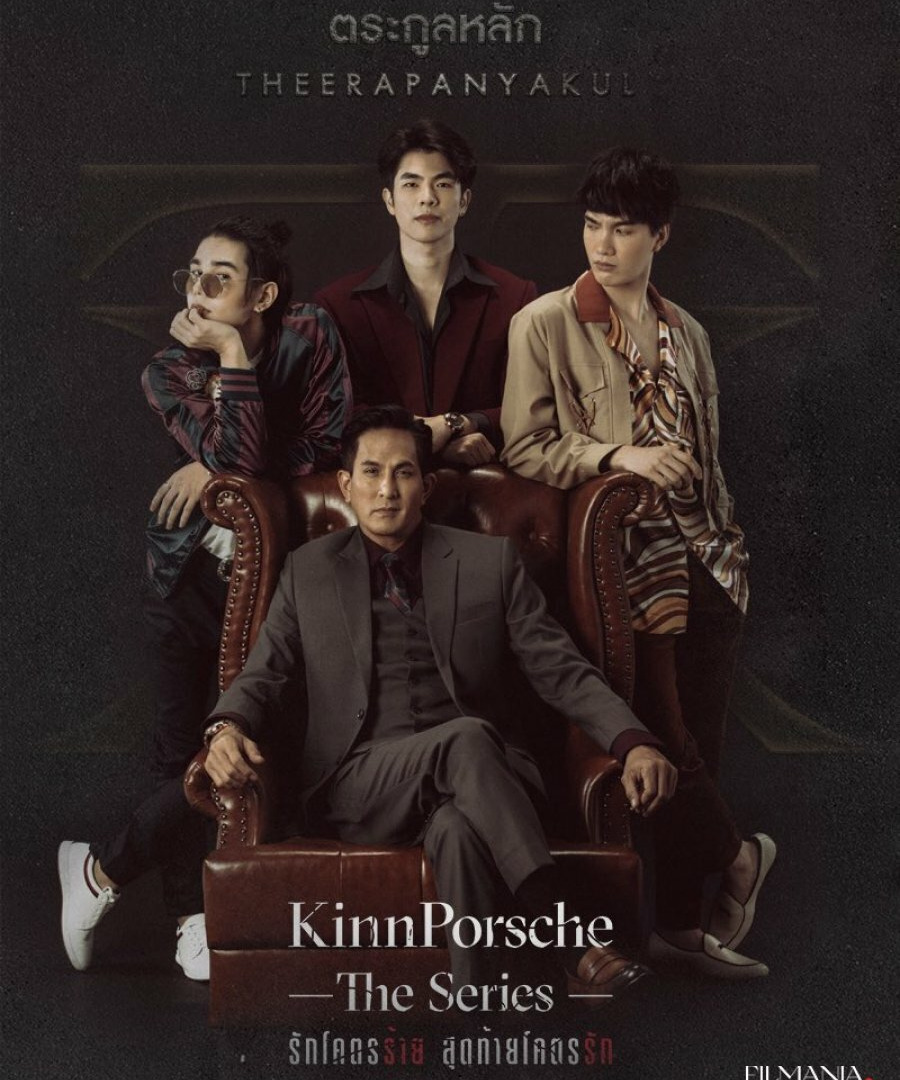 The second son of the Mafia, Kinn Anakinn, is assaulted by an enemy causing him to flee from them until he meets Porsche Pitchaya - a young student who was hired as a part-time waiter at an entertainment establishment. Porsche saw the scene in the entertainment establishment but didn't pay much attention to it. Kinn made an offer. If Porsche could save him from his enemies, he would pay a certain amount in return. Porsche, who has the best martial arts degree and is a national judo champion, decides to get involved and helps Kinn escape.