Saka no Ue no Kumo 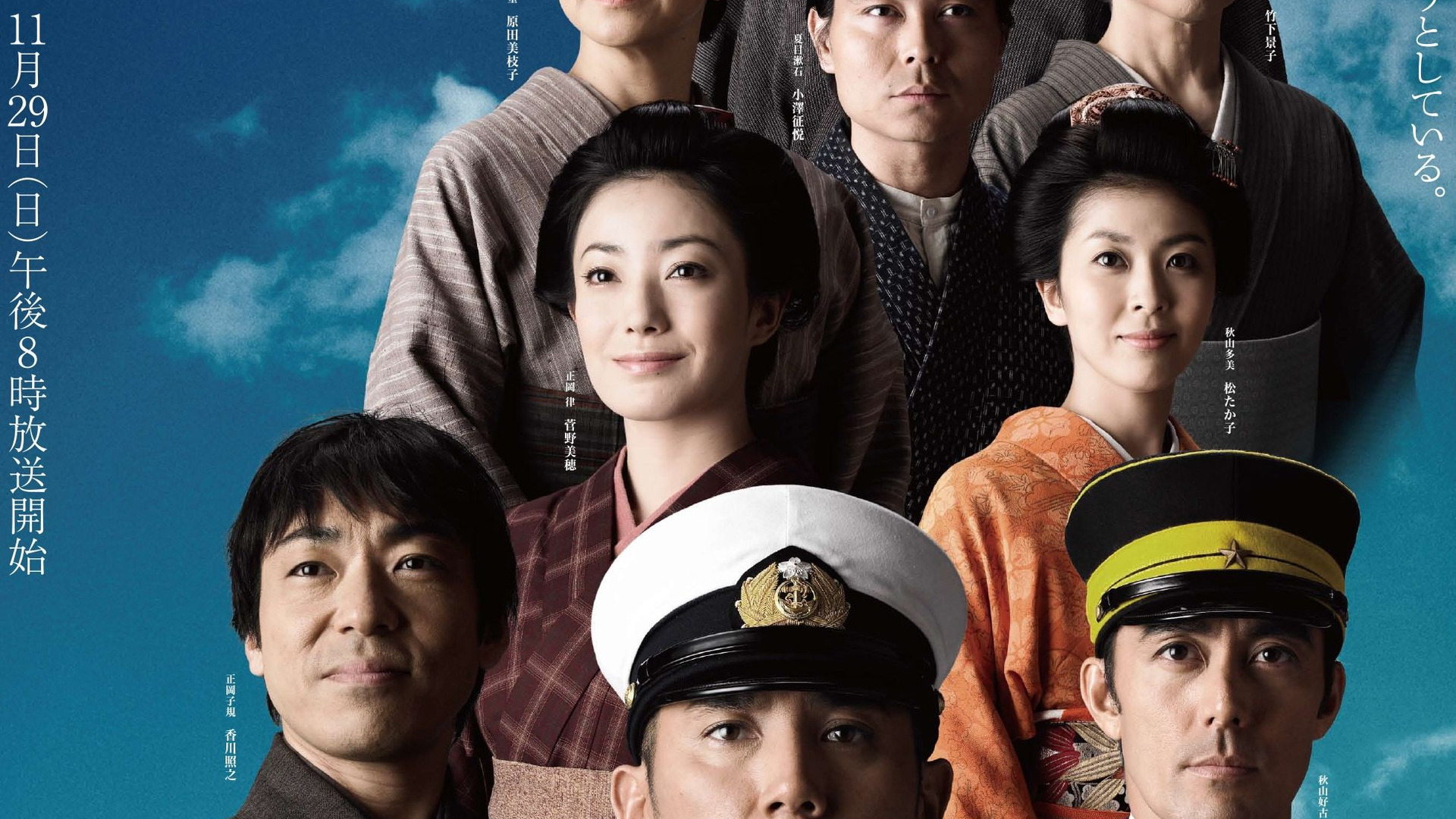 The 19th Century was a turbulent one for Japan. Enduring the throes of change brought about by the Meiji era, it still struggled to join the world and be considered a "civilized, modern nation." After 300 years, samurai turned to labor, farmers sought other industries, and technology became king. Saka no Ue no Kumo covers the later years of the Meiji, when Japan—still wrestling with its identity—fought the little discussed Russo-Japanese War. We join the story with brothers Akiyama Yoshifuru and Akiyama Saneyuki, and their friend, the poet Masaoka Shiki, as they face these travails with decided Japanese spirit.