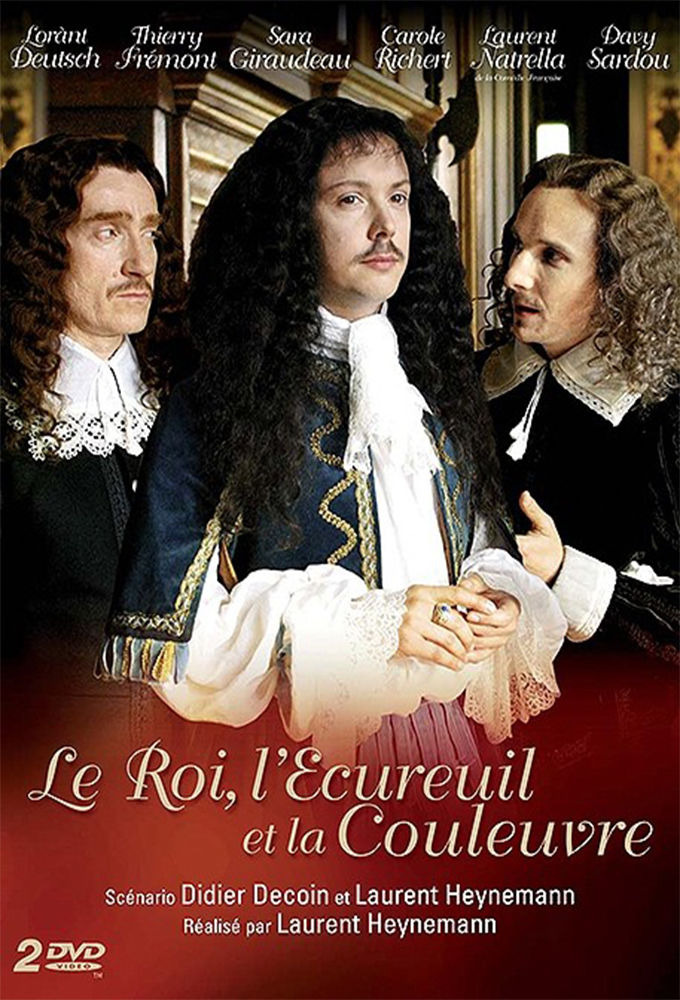 The king was entertained at Fouquet's castle with such luxury that the king was in a sullen mood the whole night : a gargantuan buffet, a play by Molière ('Les Fâcheux"), produced for the first time for the event. The king was so infuriated by his host's wealth that he refused to spend the night in the palace. It sealed the superintendent's fate; but actually, Fouquet's disgrace was secretly decided upon on 4 May, more than three months before. After a travesty of a trial, Fouquet was sentenced to banishment; abetted by Colbert, the king commuted it to life imprisonment. The unfortunate Bon Vivant spent the rest of his life in the fortress of Pignerolles.