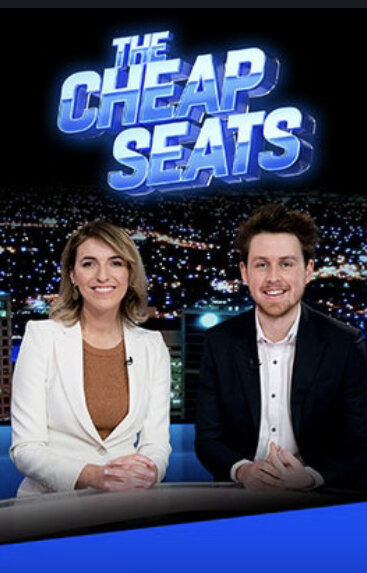 The Cheap Seats is hosted by Have You Been Paying Attention? regulars Melanie Bracewell (ex-New Zealand) and Tim McDonald (ex-Jobseeker), The Cheap Seats takes a comic look back at the week that was.

If it was broadcast, released, published, viewed, shared, clicked on, or simply trending for 30-seconds, then it's likely to be a part of The Cheap Seats.

So get set to experience a new view of the world... from The Cheap Seats.