Dino Boy in the Lost Valley 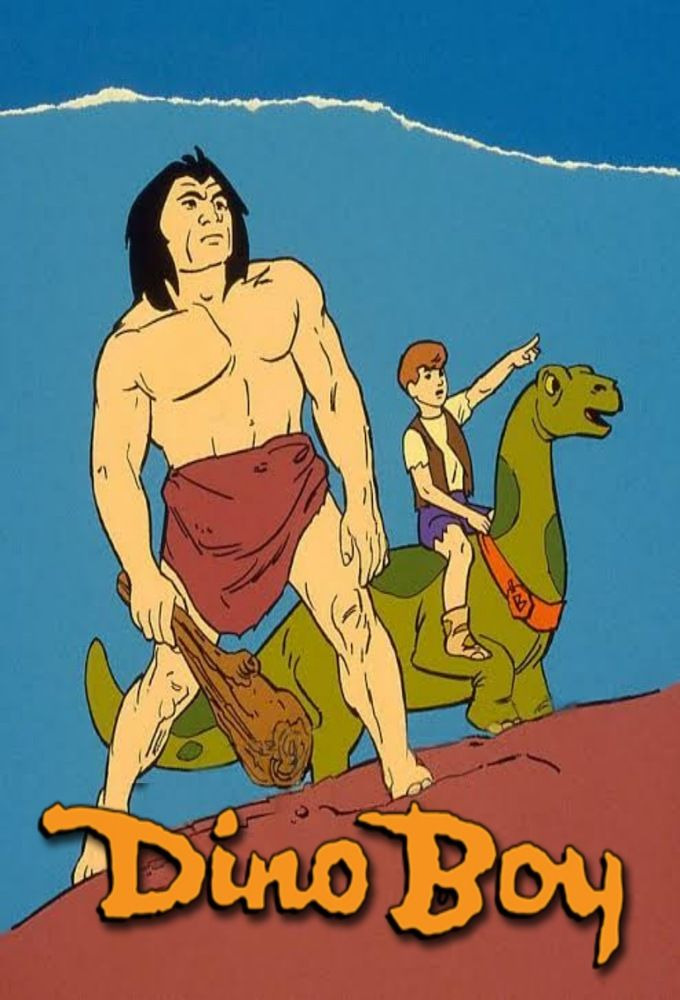 Todd, a young boy, and his caveman friend Ugh, adventure together through a lush South American valley filled with prehistoric friends and foes after Todd straps on a parachute and jumps out of the crashing plane that was carrying his whole family. Along the way, he learns the value of independence as well as the value and necessity of working with others as a team. Todd even finds a pet, and takes on the responsibilities of caring for Bronto with great enthusiasm. Dangers abound as the trio continues their adventure, but allies in the valley are as plentiful as enemies, and there is a Bronto or Ugh for every saber-toothed tiger encountered.