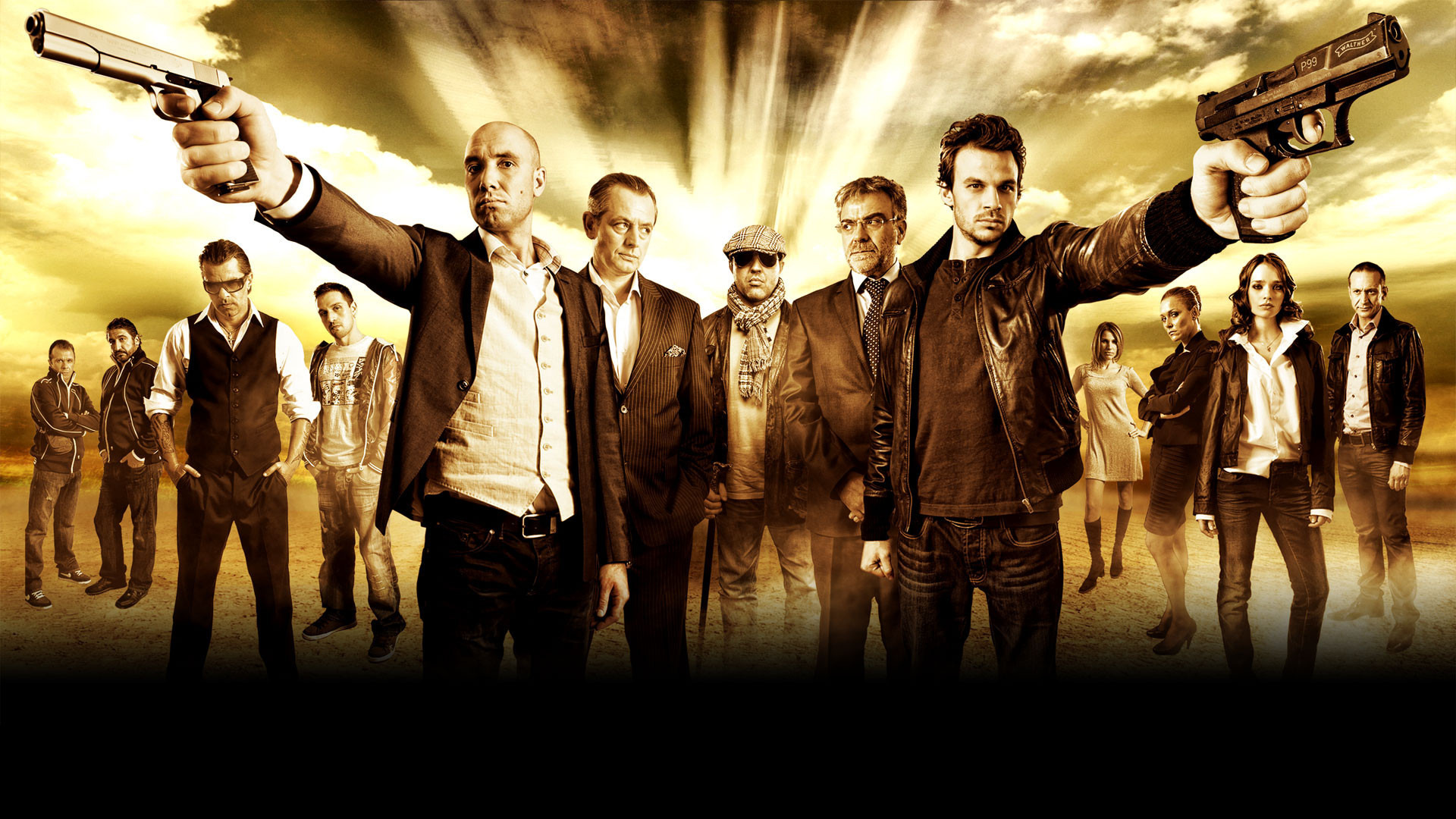 Just an ordinary boy from the Sofia suburbs becomes the first bulgarian cop undercover. Forced from his father when he was young to lie and cheat, Martin becomes the perfect liar. That skill, and also the hateress to the 'underworld', makes him the perfect match for a dangerous mission - to be infiltrated into the crime organisation of a rich and powerfull businessman. While he is entering into the secrets of the organisation and lives in fear to be uncovered, Martin falls inlove in the most inappropriate woman - Djaro's girlfriend, Suni. Just when he gains the trust of the mobsters, it appears that the real enemy is in the police. Martin is alone against all, facing difficult decisions.