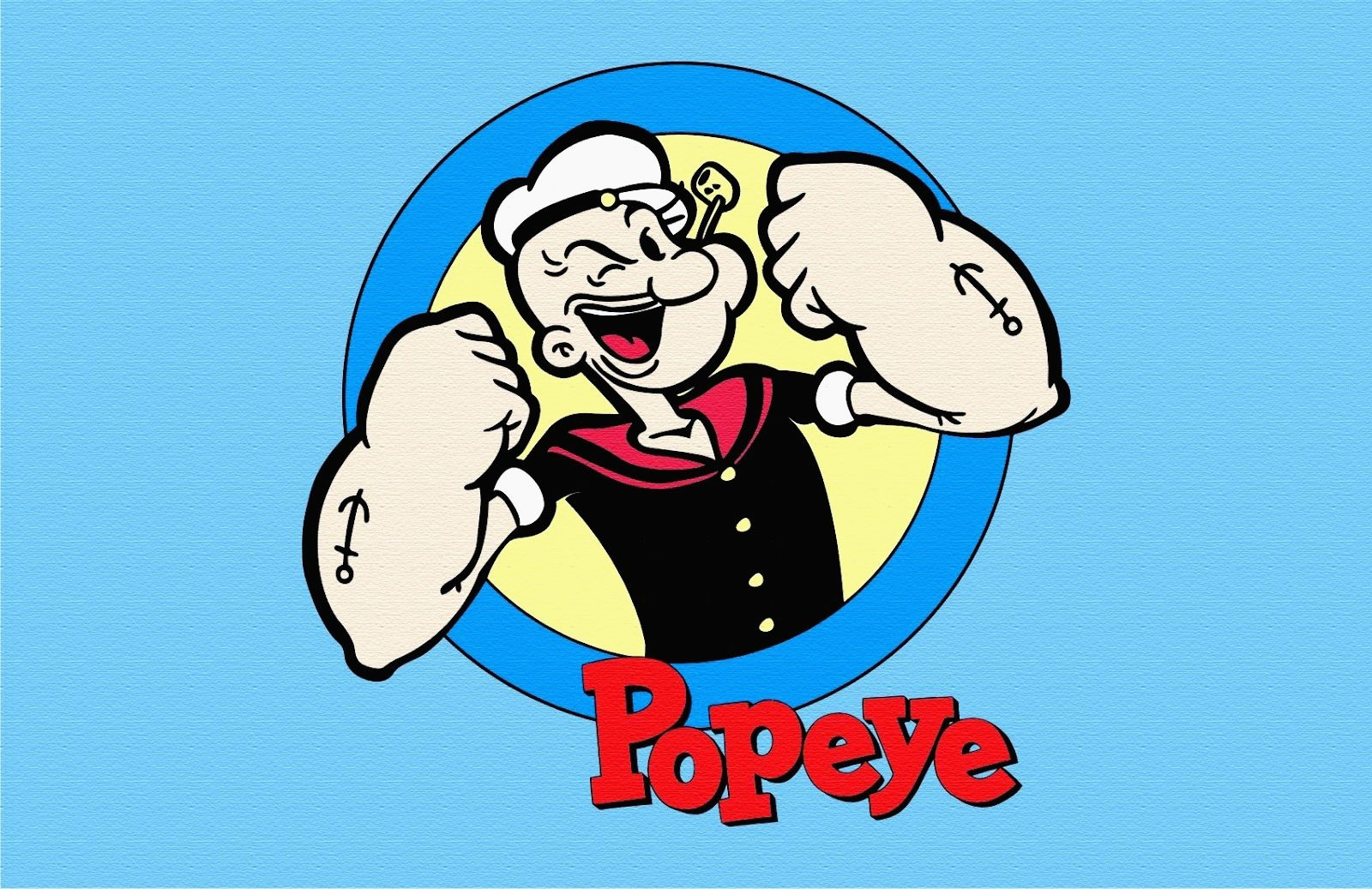 Popeye the Sailor Man is a cartoon fictional character created by Elzie Crisler Segar. The character first appeared in the daily King Features comic strip, Thimble Theatre, on January 17, 1929, and Popeye became the strip's title in later years; Popeye has also appeared in theatrical and television animated cartoons. In 1933, Max Fleischer adapted the Thimble Theatre characters into a series of Popeye the Sailor theatrical cartoon shorts for Paramount Pictures. These cartoons proved to be among the most popular of the 1930s, and Fleischer—and later Paramount's own Famous Studios—continued production through 1957. These cartoon shorts are now owned by Turner Entertainment, a subsidiary of Time Warner, and distributed by its sister company Warner Bros. Entertainment.