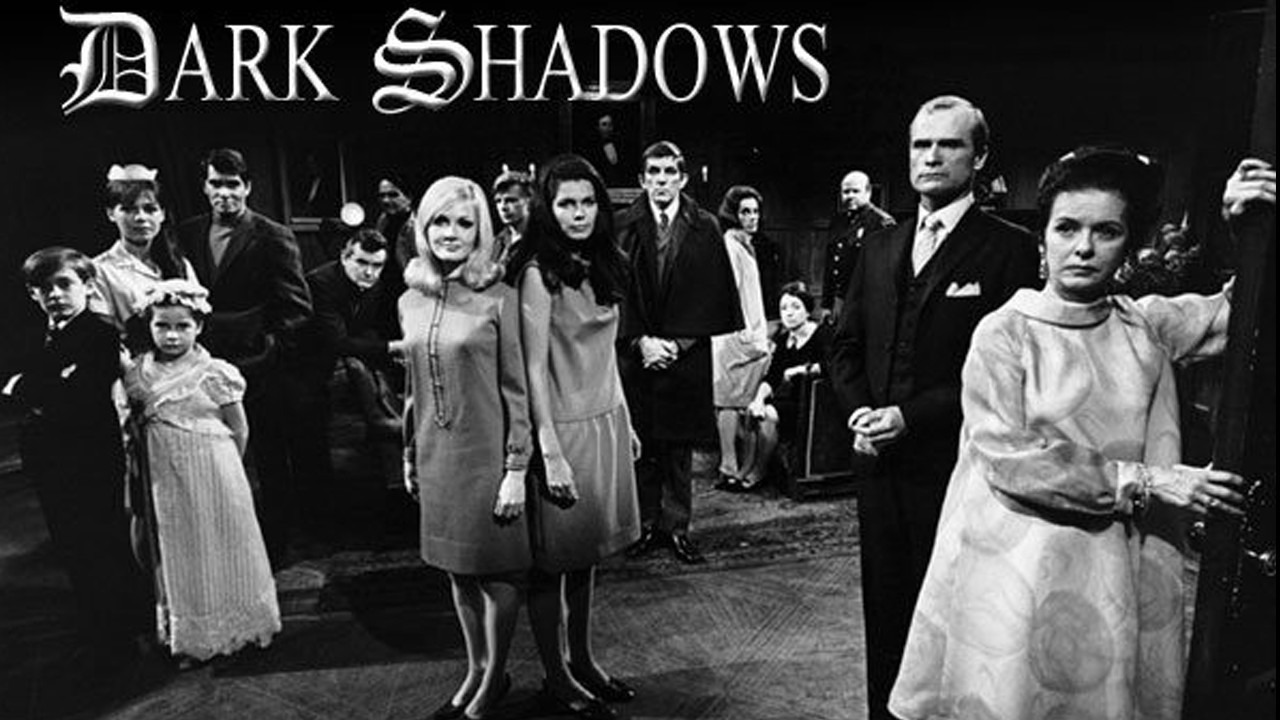 My name is Victoria Winters; In the small town of Collinsport Maine, lies the Collinwood mansion where the richest family in town resides. The Collins family has been plagued with troubles since the town was founded. There have been vampires, werewolves, witches, over zealous witch hunters and much more. We join their story as I, the new governess Victoria WInters arrives in town on my way to meet my new charge, David Collins. I am about to encounter strangeness I have never imagined in my wildest dreams.

Dark Shadows is an American Gothic soap opera that originally aired weekdays on the ABC television network, from June 27, 1966 to April 2, 1971. The show depicted the lives, loves, trials and tribulations of the wealthy Collins family of Collinsport, Maine, where a number of supernatural occurrences take place.

It continues to enjoy an intense cult following