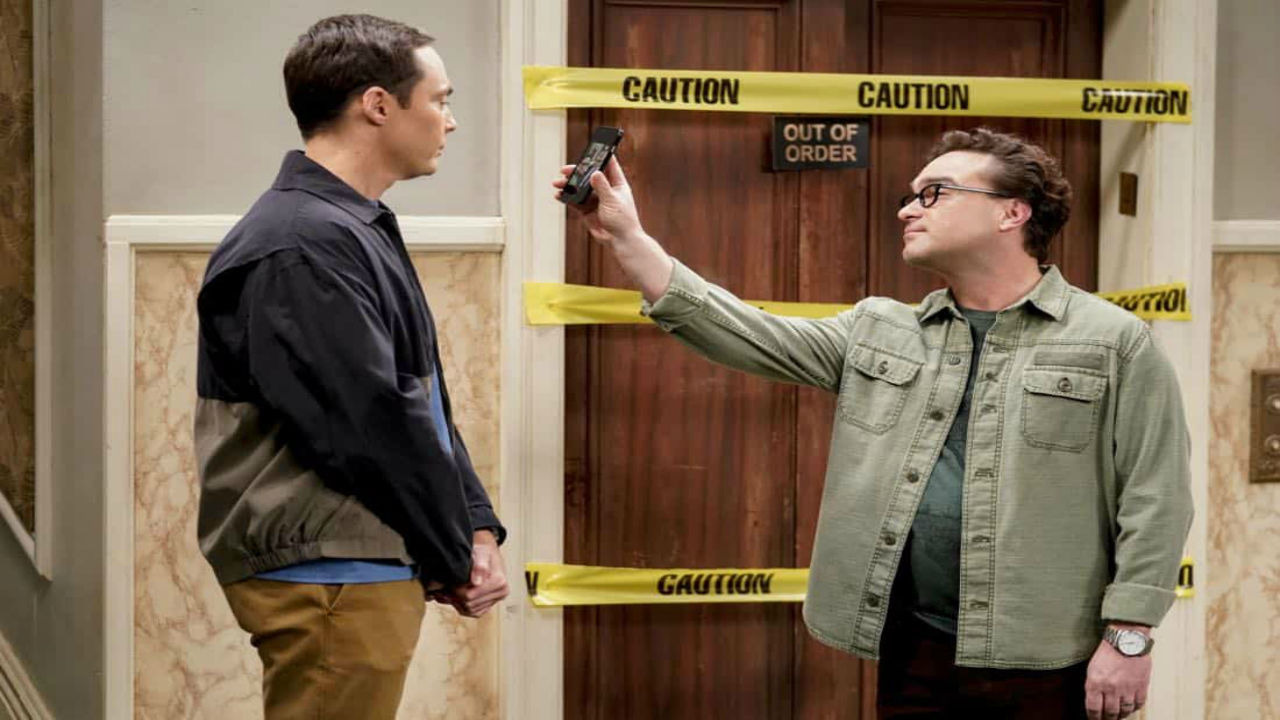 One of the greatest honors of my life was directing a scene for The Big Bang Theory featuring Stephen Hawking. Try as I might, there was no way to prepare for an event like that. I’ve met some pretty smart people making sitcoms, but none of them would rank as a once-in-a-generation, paradigm-shifting genius (okay, maybe Jon Cryer). I also had never met someone trapped in a totally unresponsive body (insert gratuitous ex-wife joke here).

When I was first introduced to Professor Hawking, one of his assistants lifted his hand in order for me to shake it. I was told that while he cannot move his hand, he can feel and enjoy the touch of other people. I remember thinking how this might explain that whole business with the nurse. I then told him that I tried reading A Brief History of Time, but sadly could not understand a word of it. My honesty was rewarded when his eyes lit up. His assistant whispered to me that when nonscientists tell him they enjoyed the book, he knows they’re lying.

After a few more nervous, dim-witted pleasantries, “You know the Rose Bowl Parade goes right by here,” it came time for me to direct the scene between him and Jim Parsons. Looking back, I think I can safely say the material played well. The story worked, the jokes all scored. But I will be forever tormented by the memory of how the scene began. I looked down at Stephen Hawking, frozen in that chair, and, to my horror, my mouth said, “Action!”