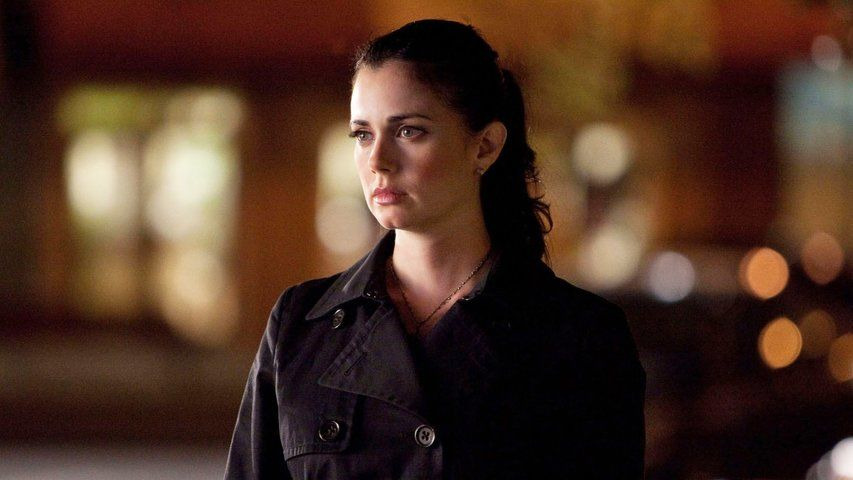 Yes, and he deserved better. He's keeping his distance, but he is also holding Elens'a hand when he can.

"You're doomed. Katherine was smart. She got out." Yeah? I would just stick with Damon, he's so great. Or with Elijah when he shows up. He's older which means better self-control. Still, these two? Are amazing. Screw Stefan.

"Am I the only one who has the ability to put two and two together? Isobel."

I adore Damon. If the creators wanted a nice story, Elena should have went for Damon from the first episode. Seriously. Stefan COULD have been a good friend, not a lover. While Damon would do absolutely anything to protect Elena. Elena doesn't deserve his love, but since Damon is so in love with her, it is what it is. And he's smart, and he TRULY doesn't want to keep secrets from Elena. It's easier this way.

"And when you DO tell her & she needs a friend to talk about ANYTHING, I'm here for here." — AND he is ready to talk about this (when Stefan doesn't). I really, REALLY love Damon.

Just because Stefan got to Elena first doesn't mean she belongs to Stefan. He's been pissing me off since episode one.